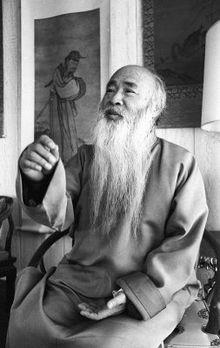 Chang Dai-Chien (Zhang Dàqian) (May 1899 – April 1983) is one of the most gifted and  prestigious Chinese artist of the XX° century. First known as a traditional CBP,  he has been recognised in the sixties as a modern impressionist and expressionist painter by the critics, often compared to Picasso who he met in France 1956.

Taipei Palace Museum offers an in-depth exhibition of his work with reproductions of early Chinese master such as Ni Zan (1301-1374) or Shitao, drawing books of extreme simplicity and refinment and his brazilian period around the garden of the eight Virtues which he built from his own hands.

After a few decades in Brazil, he returned to Taiwan in the sixties, a period called ‘republican’,  where his technique evolve towards a free style of splash ink.

Panoramic view of Suao-Hualien road.
That road crosses Taiwan central mountains. One can see here the raid winding up through mountains, cliffs and mist while waves hit the bottom of the cliff. 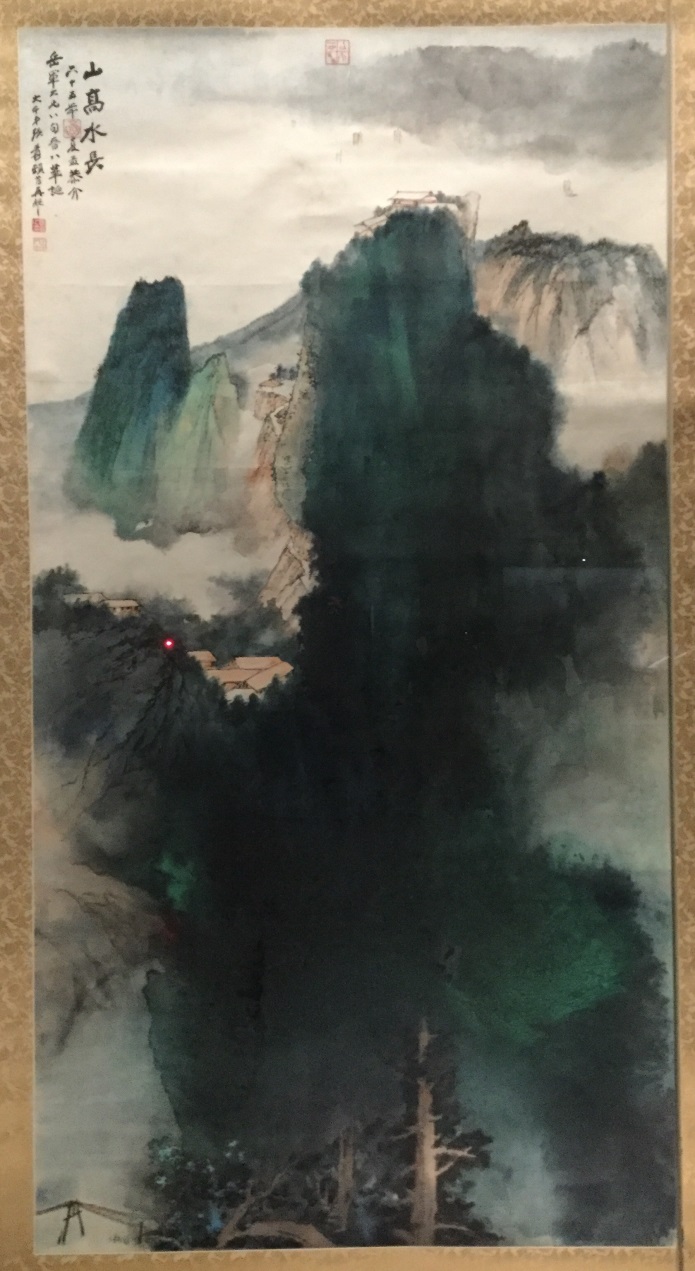 To appreciate Chang Dai-chien personal technic of splashed ink, check the video on the link below :